Scroll down for the images*

Scroll down for more details. 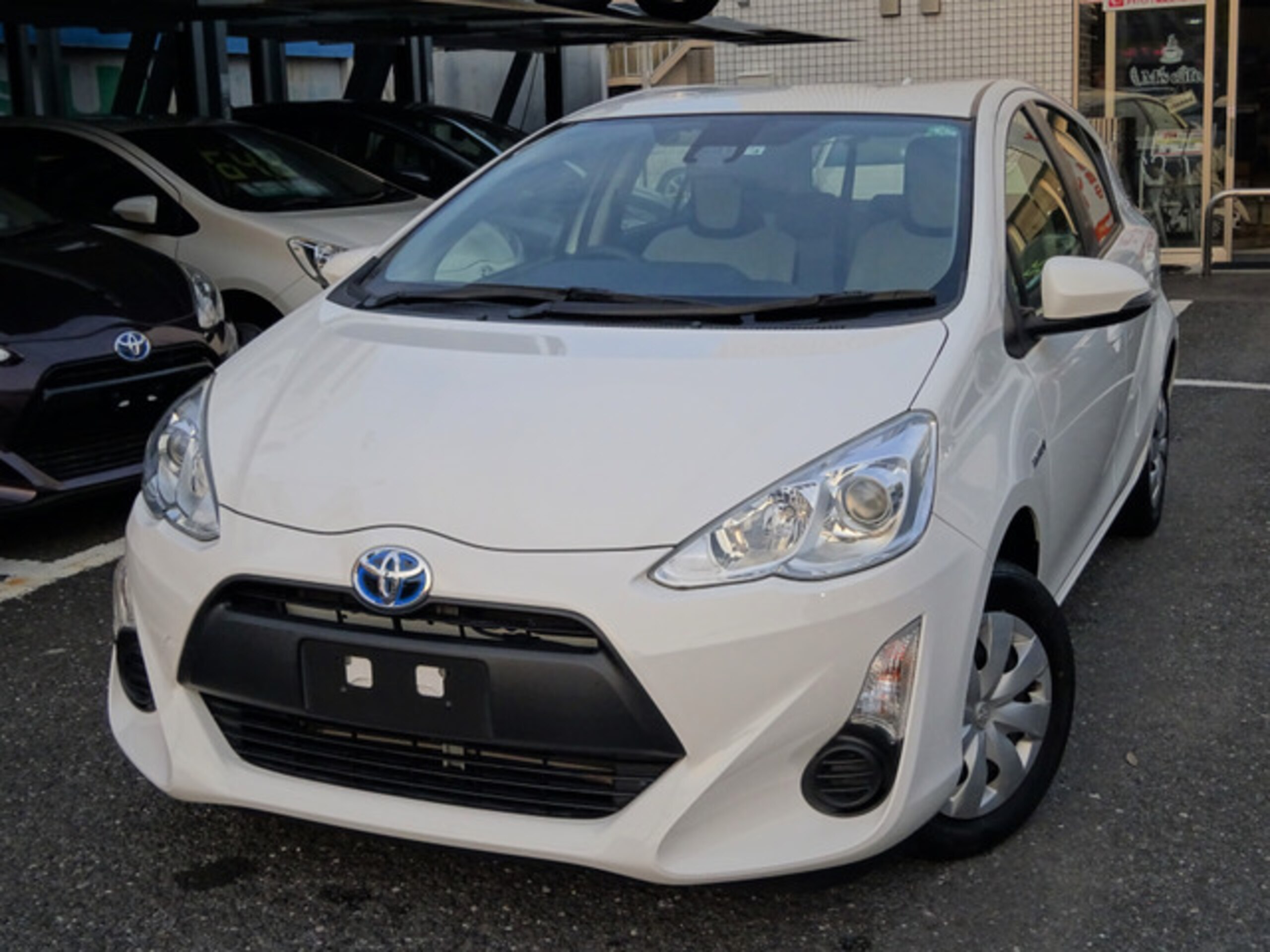 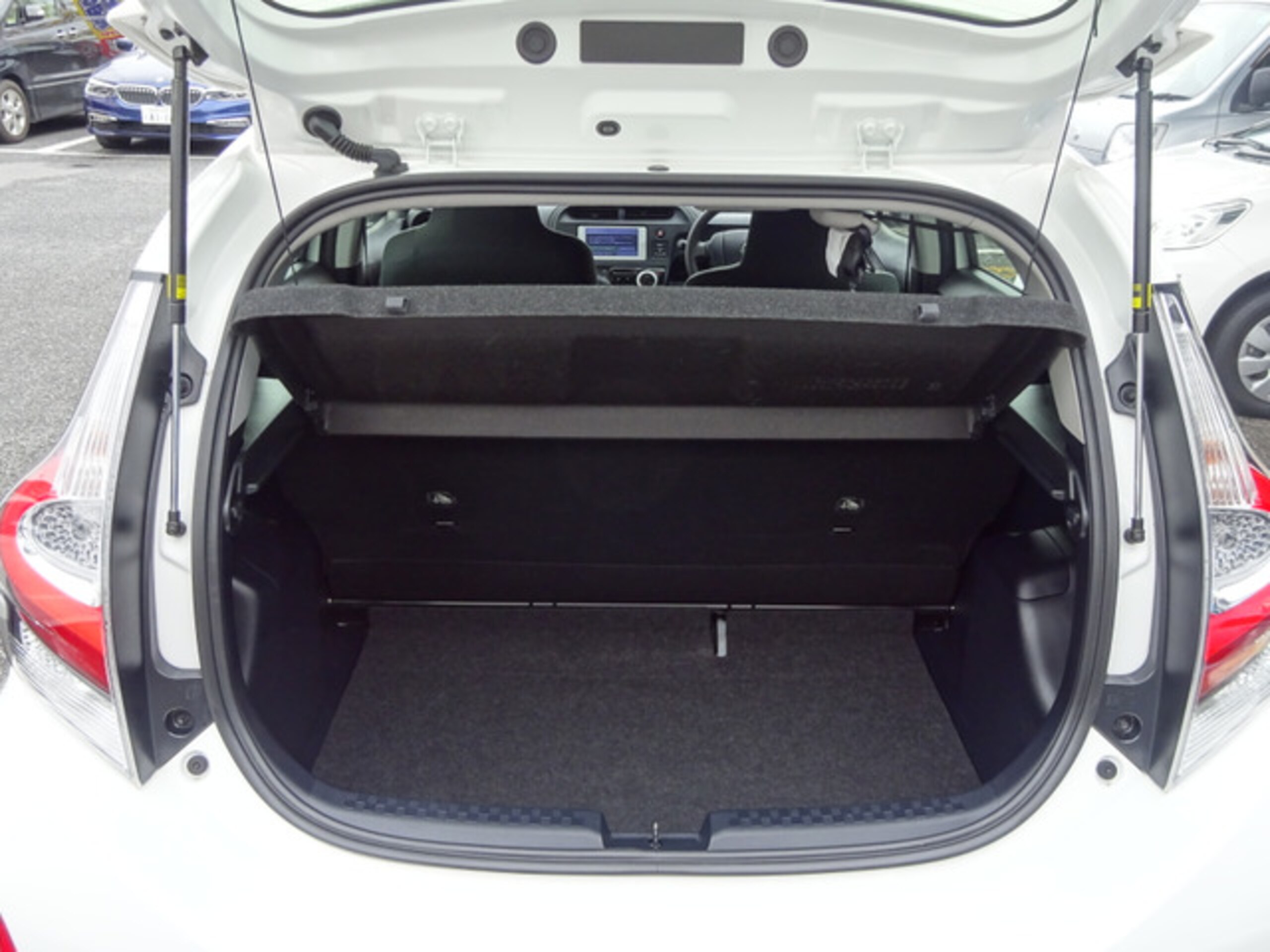 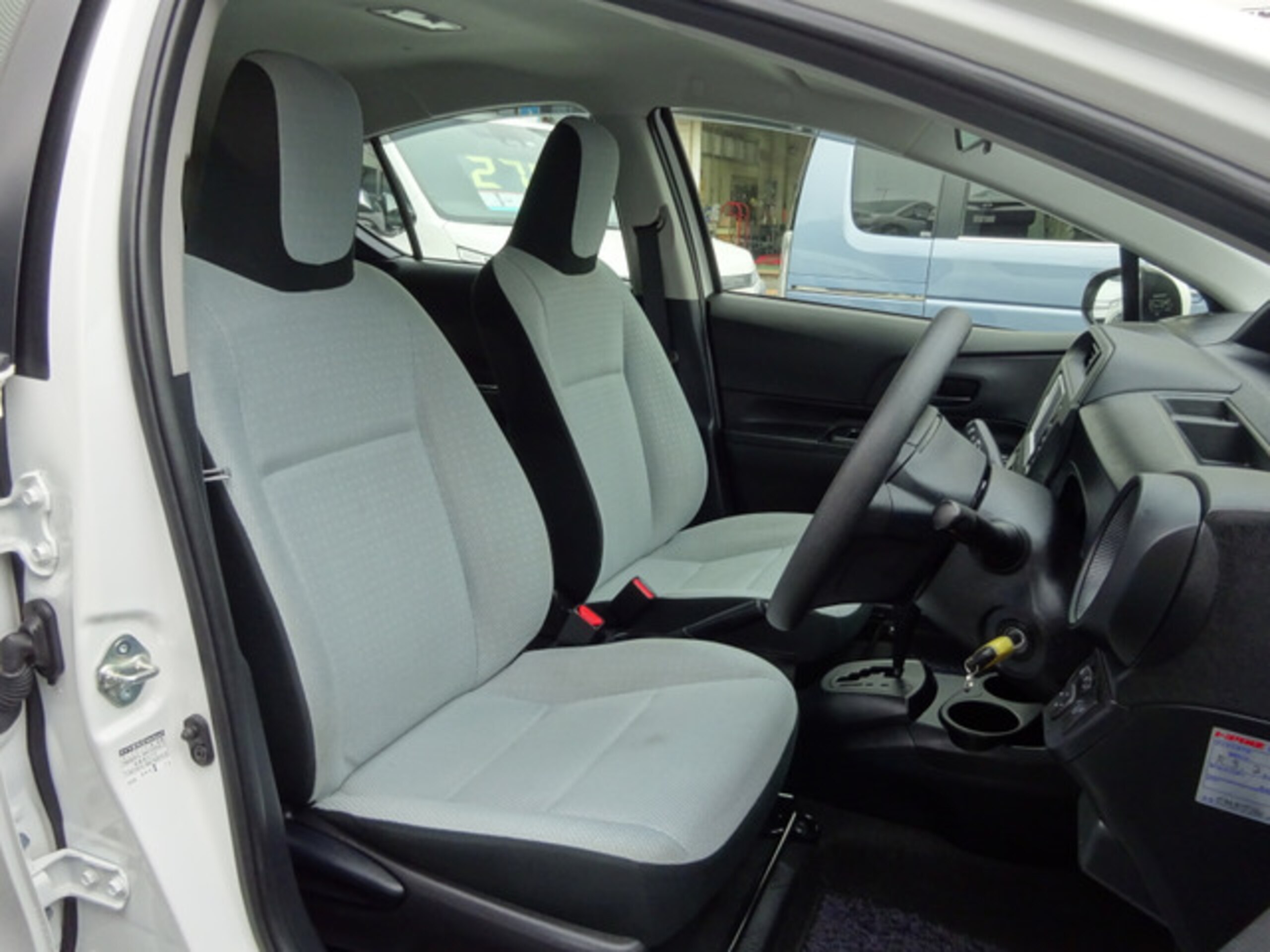 According to Japan Automobile Dealers Association (Japan AutomobileDealers Association), Aqua sold 103,803 units in the annual salesvolume from January to December 2019. , 5th place and the firstplace is the Prius, which has 125,587 units. There is speculationthat a new entry by Yaris HV equipped with same engine as Aqua willhurt long-selling domain of Aqua. But not just let us get into thisdebate, and let us focus on the high demand of Toyota Aqua.

As we all know that Toyota startedproducing Hybrid Vehicles (HV) in 1997 with the introduction ofPrius. First generation Prius did not do so well and it startedgaining popularity from 2nd. generation model. But the 3rd.generationdramatically boosted the sales volume of Prius and it rose to No.1 inJapanese market. After enormous success by Prius Toyota launched Aquain Japan in a hatchback design equipped with 1500CC hybrid engine. Byintroducing Aqua in 2012 there was nothing stopping Aqua to be ashadow runner with her elder sister Prius and quickly gainedpopularity and became 5th.largest selling vehicles in Japanesemarket. According to statistics by Japan Automobile DealersAssociation, Aqua sold 103,803 units in the annual sales volume fromJanuary to December 2019. I have personal 3 cars in my family out ofwhich 2 are HV, and 1 is 4 wheel SUV, to the readers surprise oursmall fleet of 3 has Aqua 2013 which has now done more than 80Kkms.,and still shinning and running tough.