Every auction of a pre-owned car that is on display will have competitive prices to be compared to other auctions. Online auctioneers make it possible for you to sit in the comfort of your home and view what each auction has to offer. Beforward find cheap cars from Nexusscars Japan and select inspected good condition vehicles. They are a second-hand vehicle exporter and have access to almost every car on sale in Japan. Nexuss Int'l Company is a top online exporter that has gained a lot of trust over the years. You know when you do business with this company, that your finances are in reliable hands. You want to know that when you purchase a pre-owned car from Japan that it will get shipped safely to you. 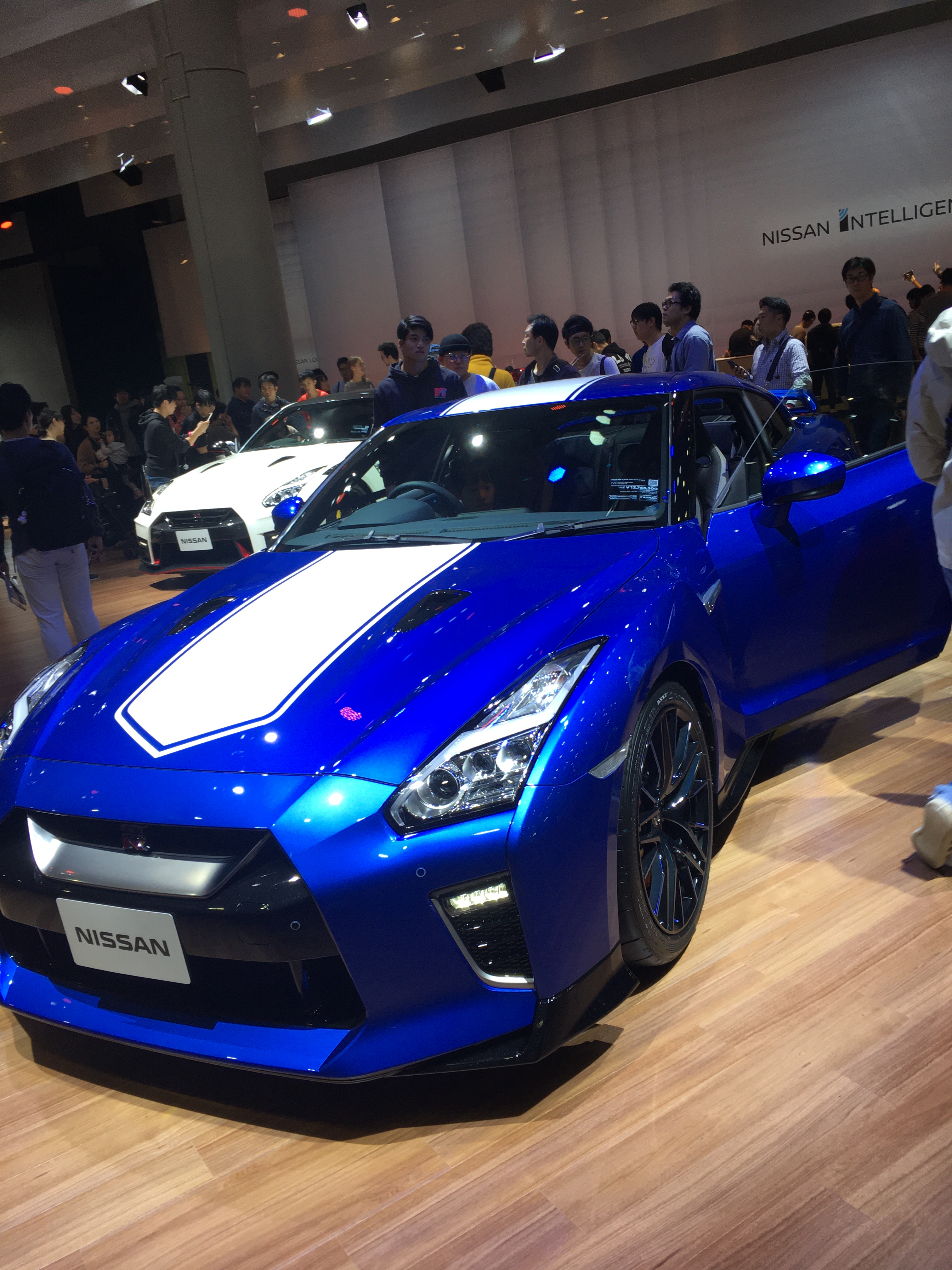 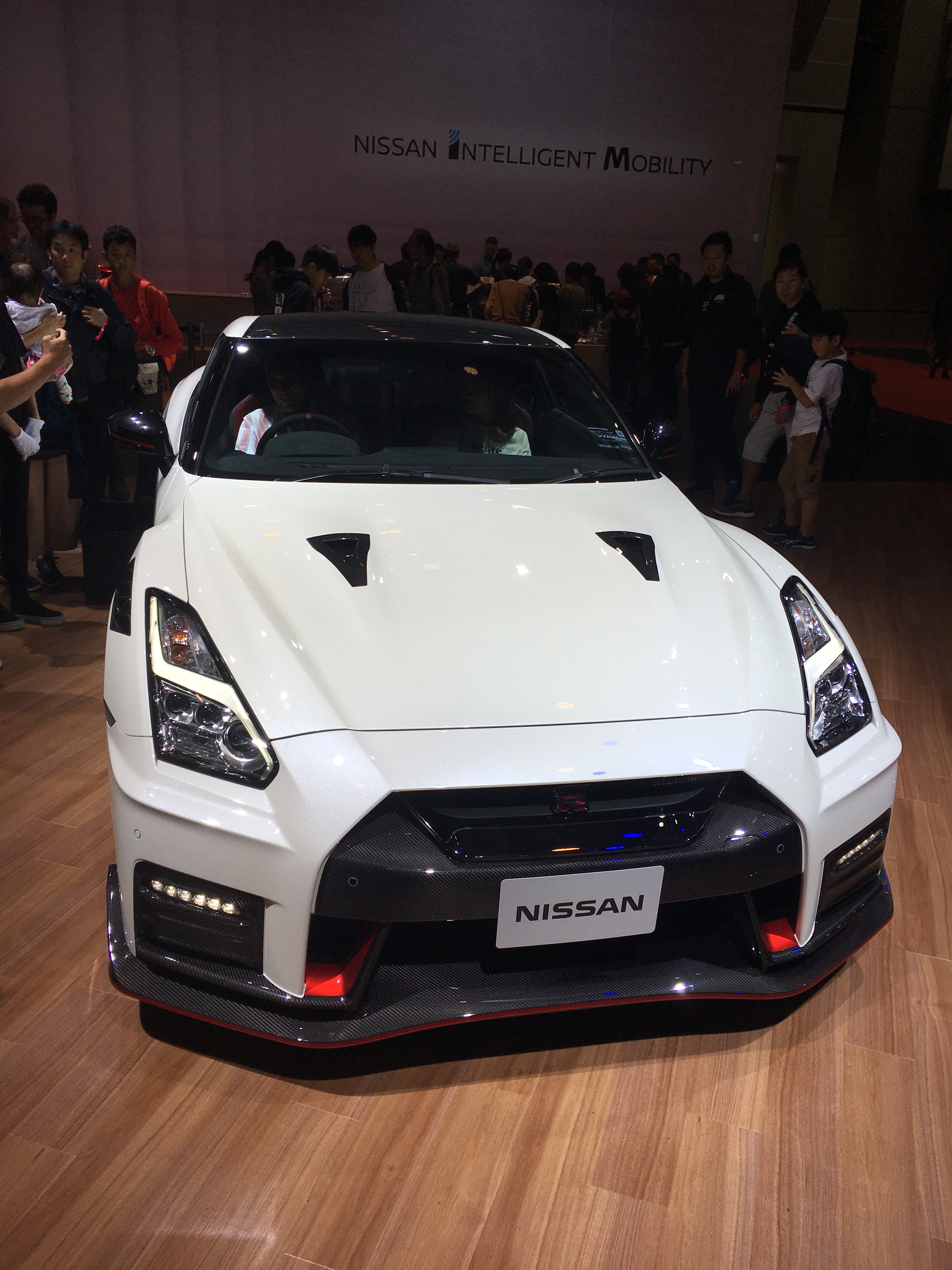 The used car market for domestic sports cars, which is soaring year by year. Among them, the Nissan Skyline GT-R , which you know, is showing a top-class price increase . The average market price for the R32 and R33, which are called the second generation, is 5 to 12 million yen, and for the R34, it is 13 to 35 million yen. The upper limit hasn't changed much, but the lower limit is slowly rising, making it an increasingly impossible to buy car. 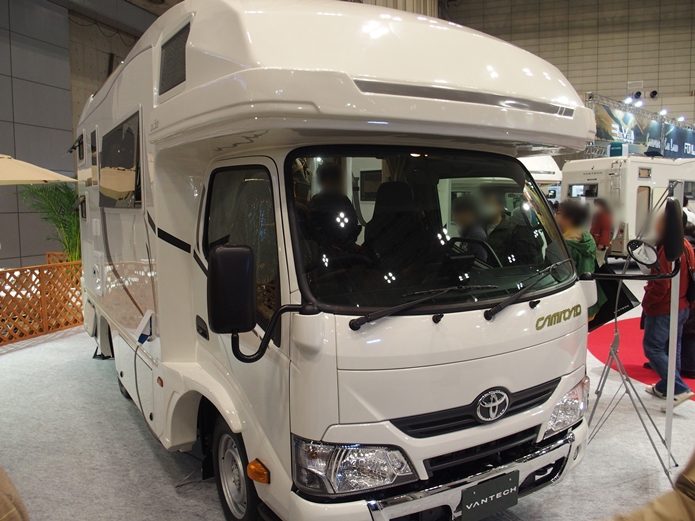 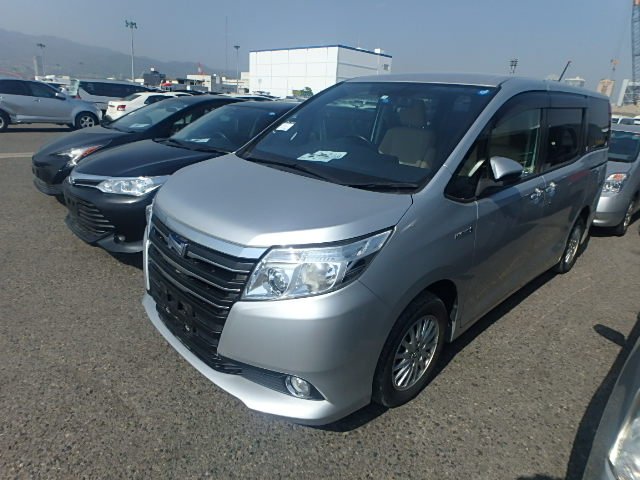 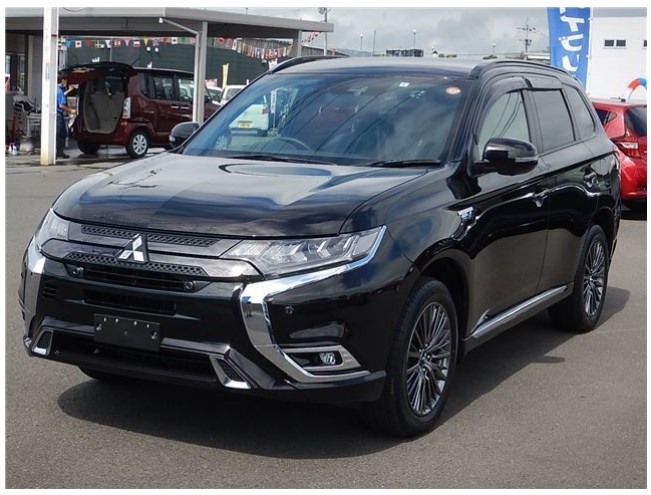 The new model has a drive battery capacity increased by more than 40% from 13.8kWh to 20kWh. Charging and discharging performance has also improved, and the maximum output of the front and rear motors is 85kW (116PS) & 100kW (136PS), which is more than 40% higher than the maximum output. The 2.4-liter 4-cylinder engine, which is mainly used for power supply and can be used to boost the drive when accelerating under high load, has been refined with consideration for the texture during operation, and the power has been slightly increased to 133PS.